Do you remember Success Kid? The little boy with his tight fist and triumphant air became – in 2007 –  a meme that many users still use today to joke or illustrate a comment on the internet. Photographed at the age of 11 months by his mother during a trip to the beach, Sam Griner became in no time a real phenomenon on the Web whose fame has never gone out. 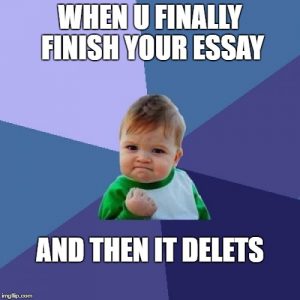 Now 9 years old, this young American living in Florida got surprisingly strong sympathy from Internet users who recently mobilized to help him. Justin Griner, Sam’s dad, is currently suffering from a condition that requires a kidney transplant. In order to cover the operation and the hospital expenses, Sam Griner has made his popularity play in order to raise funds to treat his father.  And his call was more than heard. 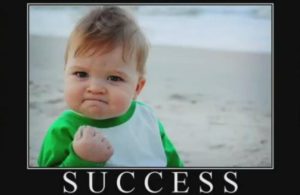 Shortly after creating a page on the Gofundme platform, Sam’s family raised nearly $ 93,756 instead of the expected 75,000. Thanks to this surge of generosity, the former Success Kid hopes to see his father recover as soon as possible and did not fail to thank the Net surfers for their incredible support.